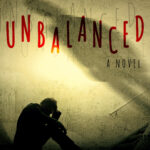 By-the-book Detective Asante Royo can only clean up Fall River’s filth for so long without getting dirty. When he’s called to an apparent suicide at an apartment complex notorious for its prostitution and drug trade, he doesn’t shed a tear for the life wasted. Yet something about the scene haunts him, and when his investigation gets swept under the rug, he has a hard time living with the stain.

Jaden Sanders is an unstable loner who lives across the hall from the crime scene. When three men break into his apartment, Jaden is ready for a fight. He kills two of his attackers in self-defense then stalks and stabs the third in the back. Jaden is soon arrested for murder.

With no clear motives for the home invasion or Jaden’s violent response, Royo must uncover the true story before more people get hurt. His only leads are derived from the version of events extracted from a truly unbalanced mind. Is Jaden a victim being steamrolled by cold justice or a murderer capable of killing again?

In his head, Jason Parent lives in many places, but in the real world, he calls New England his home.
He currently resides in Rhode Island. The region offers an abundance of settings for his writing and many wonderful places in which to write them.

In a prior life, Jason spent most of his time in front of a judge . . . as a civil litigator.
When he wanted a change, he traded in his cheap suits for flip flops and designer stubble.
The flops got repossessed the next day, and he's back in the legal field . . . sorta.
But that's another story.

When he's not working, Jason likes to kayak, catch a movie, and travel any place that will let him enter.
And read and write, of course--he does that too sometimes. 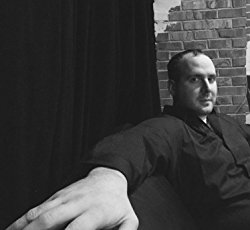 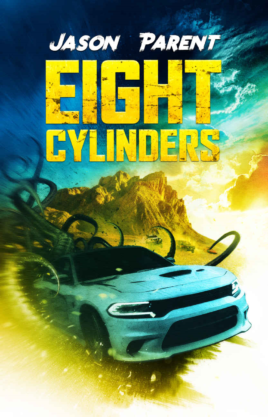 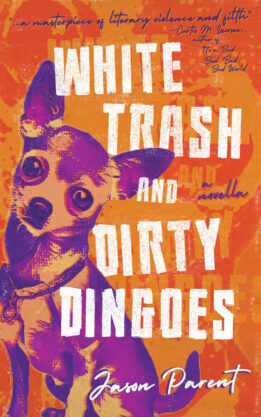 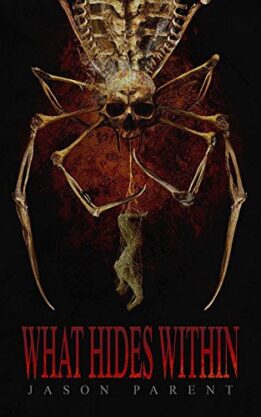 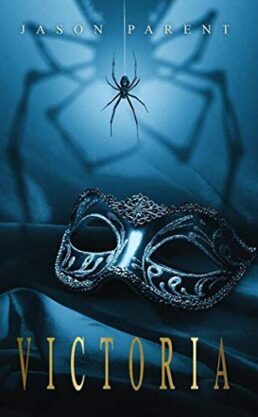 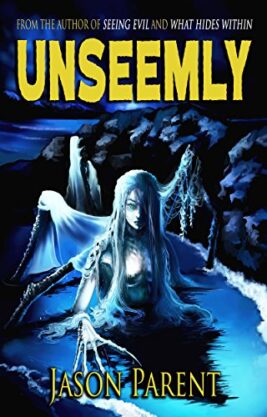 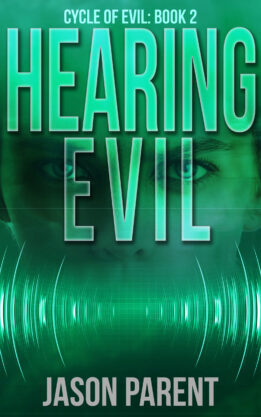 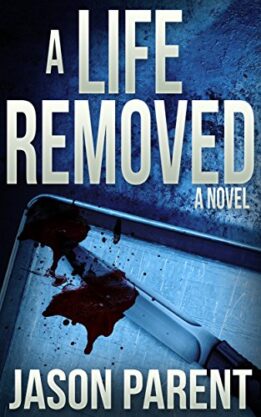 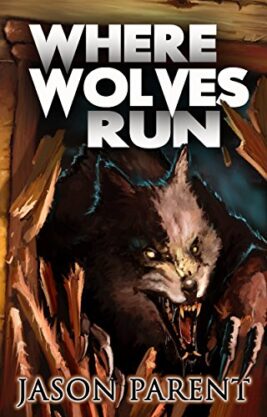 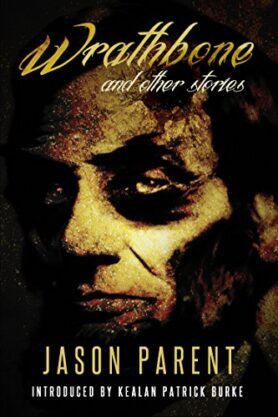 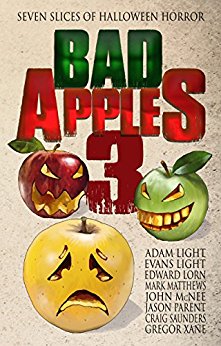 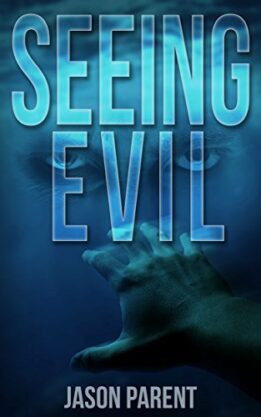 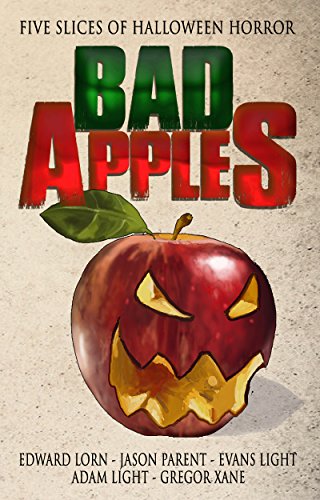