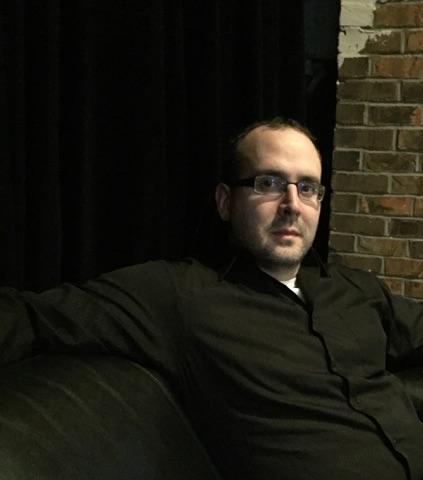 In his head, Jason Parent lives in many places, but in the real world, he calls New England his home. The region offers an abundance of settings for his writing and many wonderful places in which to write them. He currently resides in Rhode Island.

In a prior life, Jason spent most of his time in front of a judge . . . as a civil litigator. When he wanted a change, he traded in his cheap suits for flip flops and designer stubble. The flops got repossessed the next day, and he's back in the legal field . . . sorta. But that's another story.

When he's not working, Jason likes to kayak, catch a movie, and travel any place that will let him enter. And read and write, of course--he does that too sometimes.